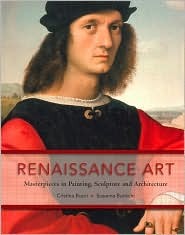 Wicca (So What Do They Believe? Plain Talk About Beliefs Book 10)