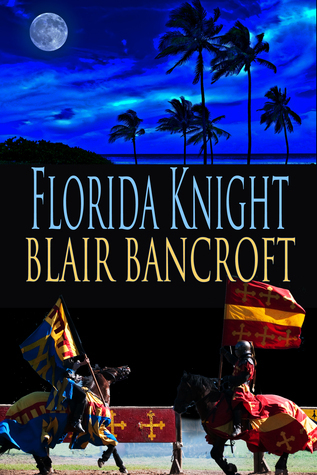 Mother Teresa, the Woman Who Served the Poorest of the Poor