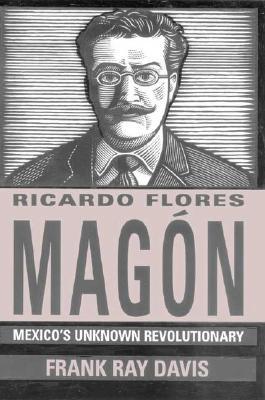 Towers of Dust: The First Year

Communication: Colonization and the Making of a Discipline